Why do societies experience revolutions? 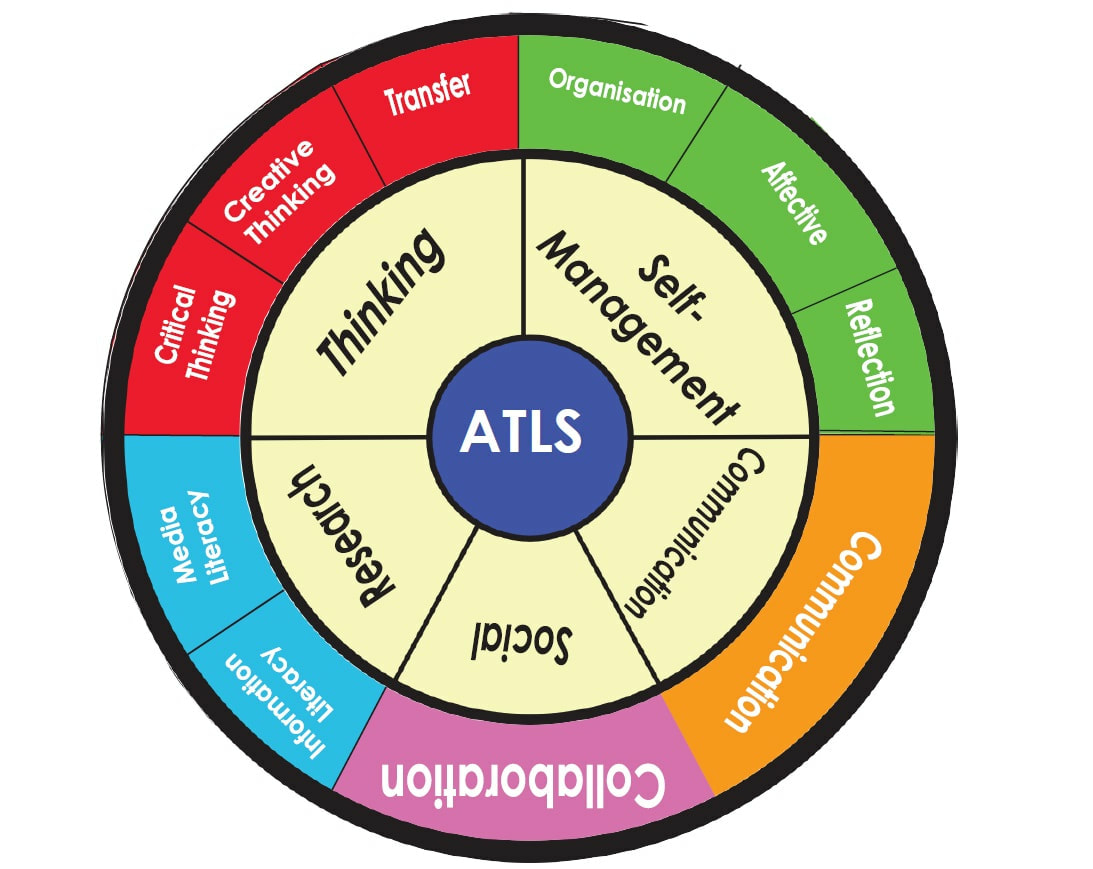 Key Concepts:
Change is a conversion, transformation, or movement from one form, state or value to another. Inquiry into the concept of change involves understanding and evaluating causes, processes and consequences.

Conceptual Understanding:
At different times and locations, societies can experience revolutionary change, due to a variety of causes and often with long-lasting consequences.

Statement of Inquiry
At different times and locations, societies can experience revolutionary change, due to a variety of causes and often with long-lasting consequences.

Conceptual:     What factors determine the significance of an event?

Debatable:       Do revolutions always lead to progress?
​
Why might social unrest and revolutions occur?
​
These images are taken from an album containing 934 mugshots of people incarcerated at HM General prison in Perth, Scotland, in the early 1880s. The photographs were taken by prison authorities to help keep track of convicted criminals after their release.
Earlier this year, in 2019, Paul Manafort, the former chairman of Donald Trump’s campaign, was jailed for nearly 47 months (four years) for bank and tax fraud uncovered during the special counsel investigation into Russian election interference.

He was accused of very serious crimes, including concealing $6m from the Internal Revenue Service. In essence, this was theft of money from everyone who pays their taxes.
​
The sentence was far shy of federal sentencing guidelines, which call for 19 and a half to 24 years in prison for these types of offenses. The judge sentencing described the guidelines as “excessive” and “out of whack”, saying Manafort had no prior criminal history and had lived “an otherwise blameless life”.

Blameless life? Manafort was found to have hidden more than $16m of earnings from US authorities, allowing him to avoid paying $6m in taxes. He also hid tens of millions of dollars in foreign bank accounts and secured $25m in bank loans through fraud over the course of decades.

Manafort's wealth is estimated to be more than $50 million.

1. Using examples from the source evidence given above, write an introductory paragraph that explains why inequalities, perceived or real, can lead to conflict and social unrest.

2. Using examples from the source evidence given above, explain why social unrest, and certainly the extreme of revolution, is not always the outcome from perceived injustice.
​
What is a revolution?
One definition from the Cambridge dictionary is:
a sudden and great change, esp. the violent change of a system of government:

For example,
​The country seems to be heading toward revolution.
The discovery of penicillin produced a revolution in medicine.
ATL: Information Literacy
What is the underlying message of the quotes above?

Which ones do you agree with? Why?
What are the different types of revolution?
ATL: Critical thinking
Make reasonable conclusions and generalisations.
Task

For each of the descriptions of revolutions below, answer the following questions:


1. A movement to reduce the influence of the Roman Catholic Church in terms of family planning and birth control within a country.

2. A mass movement to overthrow a dictatorship in a country in Africa. The dictator has enforced repressive policies affecting many people in the country.

3. A country in Asia is experiencing rapid economic change. The country is setting up many industrial projects so as to modernise quickly.

4. A regime has introduced strict censorship and propaganda policies to "re-educate" the population so that they more closely follow their ideology.
Cause and consequence - The Romanian Revolution

Watch the video and conduct your own research to create a presentation upon the causes and consequences of the Romanian Revolution.